Versatile Packagers Takes the Sting out of Packaging, Distribution and Retail Displays for Bug Bite Thing 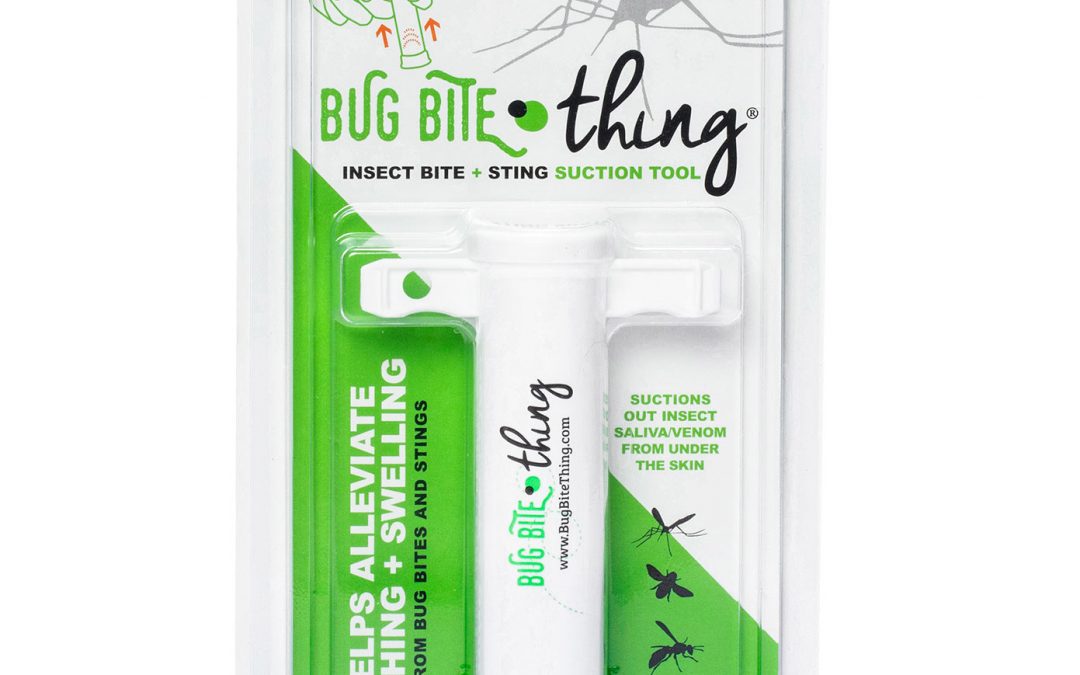 “We maintained constant contact and focused on collaboration to create the best packaging and distribution plan for Bug Bite Thing,” said Robert Vande Weghe, Executive Director at Versatile. “Our team effort made the entire go-to-market process as simple as possible for the company.”

Versatile’s packaging design and process focused on functionality, speed to market and high-production output of a blister package. Versatile packaged more than 1.5 million units of Bug Bite Thing in 2020 and has packaged more than 1.1 million units of the product in the first four months of 2021. In addition, Versatile manages and fulfills product shipment to retailers.

“We are grateful to partner with another Florida-based company to meet our packaging needs. Versatile has been able to support our increased demand as the business continues to grow,” said Bug Bite Thing Founder and CEO, Kelley Higney.

“As Bug Bite Thing’s retail expansion has grown rapidly over the past year, Versatile has been a great partner. The team’s expertise and efficiency have been key in ensuring our order fulfillment, allowing us to meet our increased demand,” said Bug Bite Thing President, Ellen McAlister.

In late 2020, Versatile and Bug Bite Thing began to address the move to omnichannel marketing of the product. The two collaborated on the design and creation of retail displays, including pallet display configurations, counter displays and floor displays for the product’s expansion to several national and big box retailers.